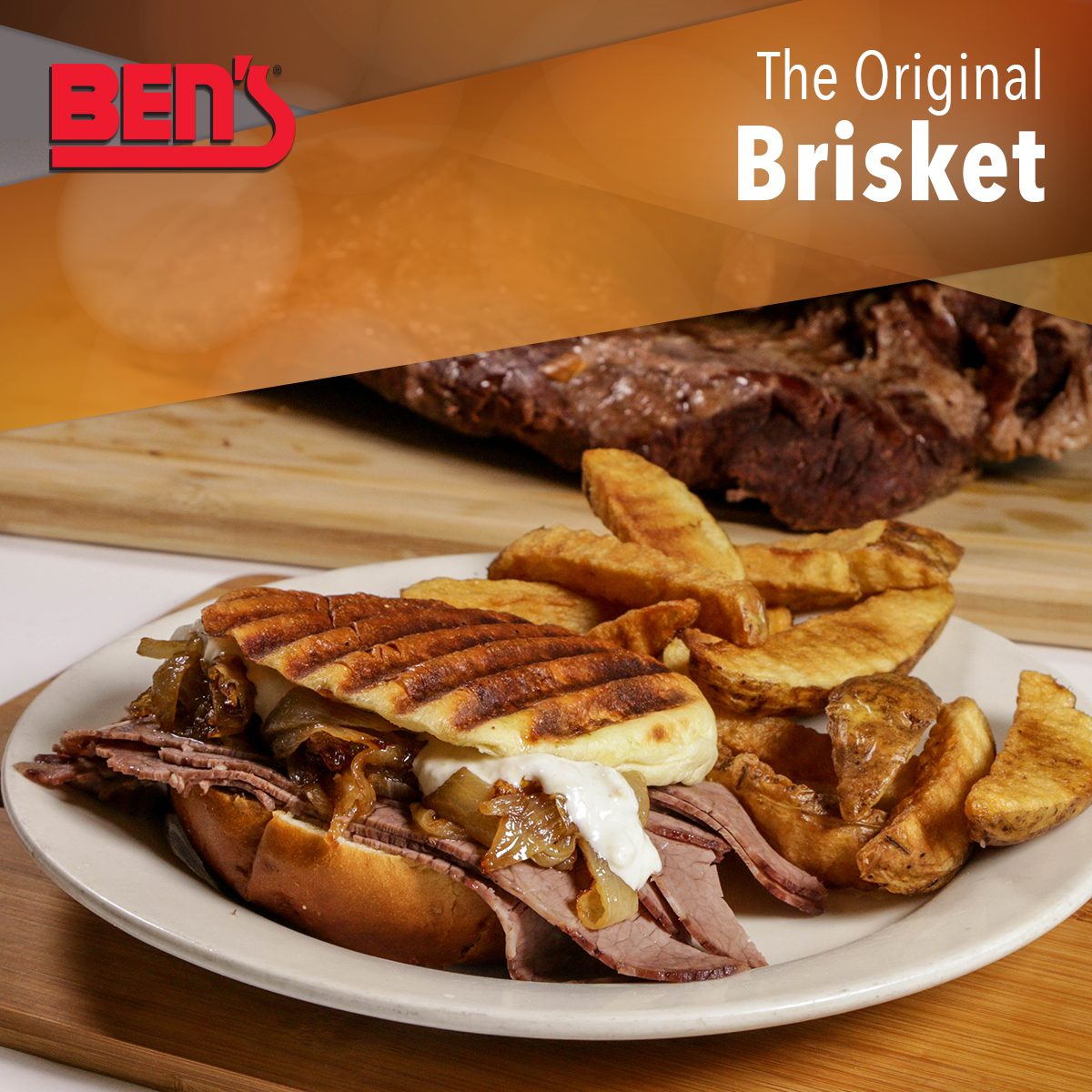 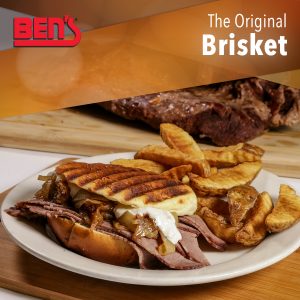 With a New Year, comes a new Ben’s Kosher Delicatessen, Restaurant and Caterers menu. Beginning January 2, 2018, all Ben’s locations will debut the company’s Specialty Menu, featuring the most popular items from Ben’s previous Burger, Top’t Dogs and Panini Menus. Perfect for meat lovers, this new, and permanent, menu will consist of Hebrew National brand hot dogs; half-pound fresh, never frozen, USDA Kosher ground beef burgers; and panini made with only the best cuts of meat. The new menu offers a modern spin on Jewish American deli classics, such as pastrami, corned beef and challah bread, among others.

With prices ranging from $13.99 to $17.99, this new, in-house only staple menu will be available for lunch and dinner at all seven Ben’s locations, including on Long Island and in New York City, Westchester County and Boca Raton, Florida.

Whether you’re in the mood for a burger topped with pastrami or brisket, a hot dog smothered with beans and onions, or a panini in the style of a classic sandwich, the new Ben’s Specialty Menu has something for every meat lover. Each sandwich includes a bottomless fountain soda and the choice between a side of French fries, knish or small deli salad. For those in search of non-beef options, all burgers can be substituted for a veggie (no charge) or a lean ground turkey burger (for $1).

Detailed descriptions of each menu item can be found below:

Best of Boston: a generous portion of baked beans and crispy onion straws, on a brioche bun.
Chili Dog: a heaping amount of chili and fresh chopped onions, on a brioche bun.
Ben’s Deli Dog: topped with warm sauerkraut and a choice of corned beef or pastrami, on a baguette; Russian dressing optional.