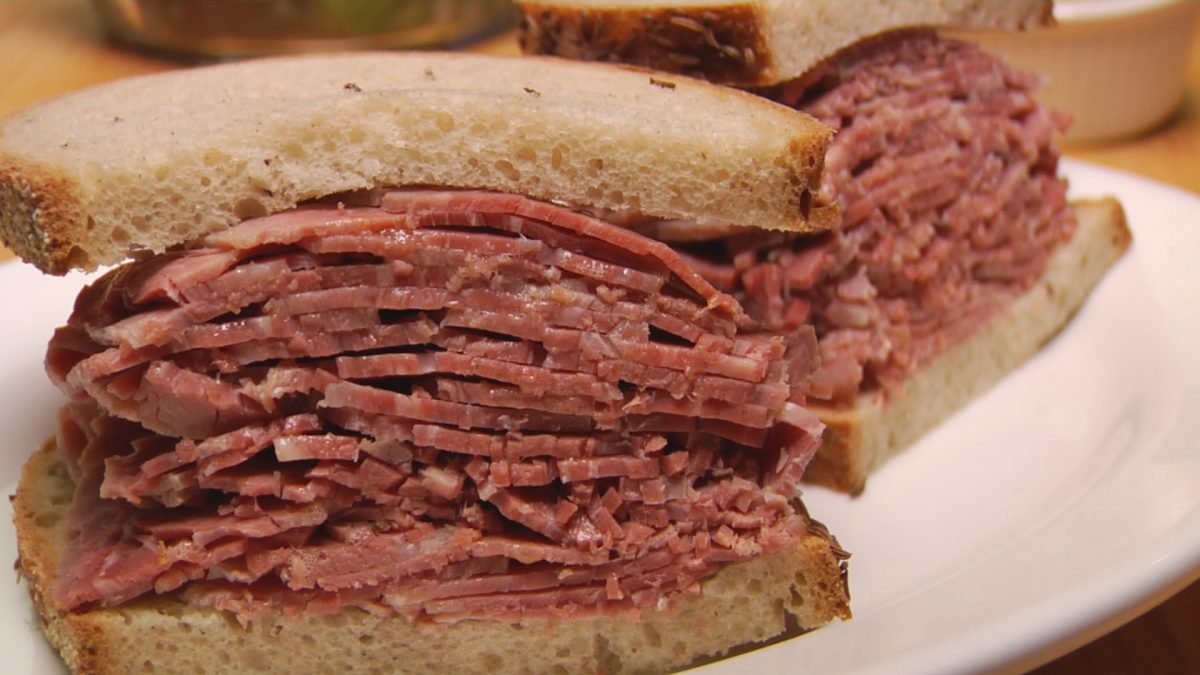 You don’t need to be Irish to feel lucky this St. Patrick’s Day! 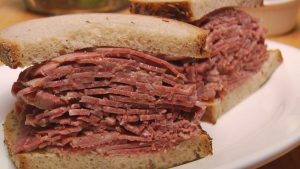 “Unlike many other restaurants, we use only fresh, Kosher USDA choice briskets,” Ben’s founder/owner Ronnie Dragoon states. “We pickle the briskets in each store using an exclusive Ben’s pickling blend and an old-fashioned two-week curing process.” Once curing is complete, Ben’s highly skilled chefs cook the corned beef daily as needed, ensuring a fresh and delicious experience for Ben’s guests.

Initially chosen as a more affordable substitute for bacon, corned beef and cabbage became a tradition among Irish-American immigrants. Its connection to St. Patrick’s Day is the result of Irish-Americans having commonly served the meal during various family and holiday celebrations. Interestingly, what Americans today know as traditional corned beef actually stems from Jewish culture. Irish immigrants once primarily purchased their meat from Kosher butchers.

It is that traditional eastern European style that Ben’s aims to emulate in its cooking process. “Yes, we cure our own corned beef,” Dragoon adds, “but, don’t forget, our chicken soup cures everything else!”

While Ben’s Corned Beef Celebration Specials only run from March 1 through St. Patrick’s Day, its tasty store-cured, freshly-prepared corned beef is available all year long. In addition to sandwiches and platters, guests can enjoy fresh corned beef in salads, omelets or sliced by the pound to take home.